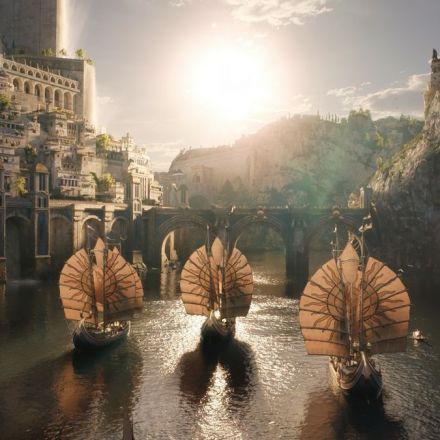 It’s an interesting time for fantasy fans, with two major series airing at the same time. There have been a lot of comparisons between them, and speculation on which would “win”. Of course, there’s no particular reason to see these shows as competitors since a lot of people, like me, will watch both. They’re similar in that they’re both prequels to popular franchises: Lord of the Rings and Game of Thrones.

Snapzu is a new invite-only community of people who love to share and discuss things found online. Here we post the highest voted content as submitted by our community on the Snapzu platform. If you are interested in participating, we post invites occasionally, however you can also request an invite here.

Check out all the other Snapzu Wordpress blogs: