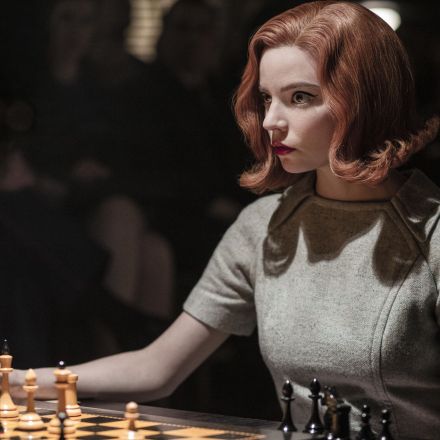 A show about an orphaned chess prodigy living with addiction doesn't exactly have all the hallmarks of a breakout hit, but The Queen's Gambit has been watched by 62 million accounts. 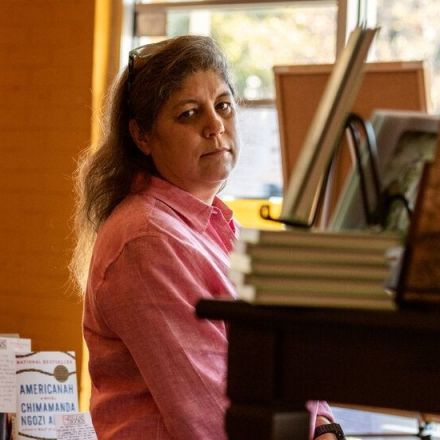 Independent booksellers are desperate for customers to return, and not just for an online reading. 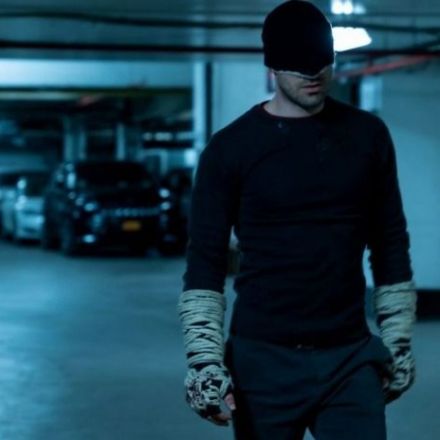 The fans without fear are out in force on Twitter today. The Netflix movie and TV rights to the adventures of blind superhero Daredevil are expiring today, which means the Man Without Fear could finally be used in any number of ways by Marvel Studios, where the property can be further exploited for film and TV. 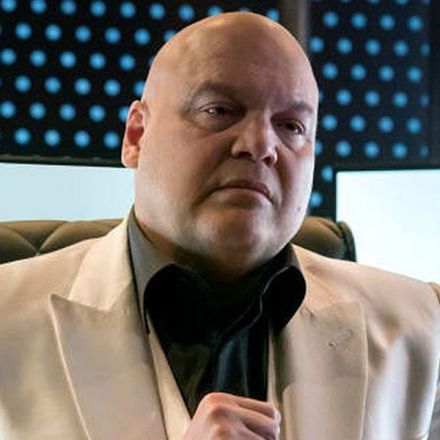 The Marvel Cinematic Universe series created for Netflix were, overall, pretty good. There were some low points, but there were some incredibly high points as well. Vincent D'Onofrio's Wilson Fisk was, without question one of those high points. His portrayal of Marvel's Kingpin was quite possibly the single greatest performance across the various series, and D'Onofrio himself has made it clear he loved playing the role, and he very much wants to do it again. Even two years later, he's still campaigning for the gig. 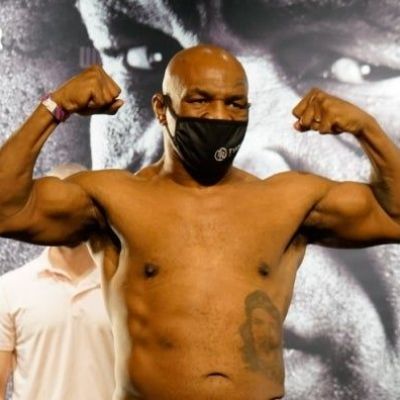 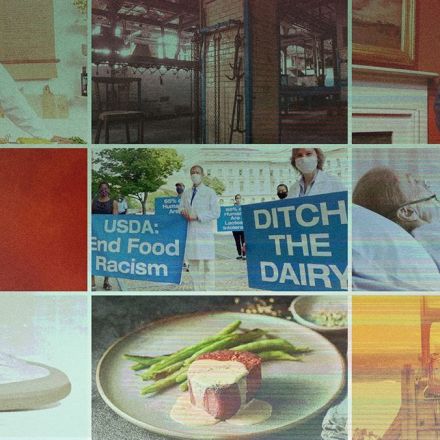 Plant Based News will be releasing its highly-anticipated new documentary Vegan 2020 on YouTube next month. The film is the fifth installment in the annual series that started in 2015. Each year, the movie documents the growth of the vegan movement over the last 12 months. In anticipation for Vegan 2020 – which director Klaus Mitchell brands the most exciting installment yet – this gallery highlights key moments. 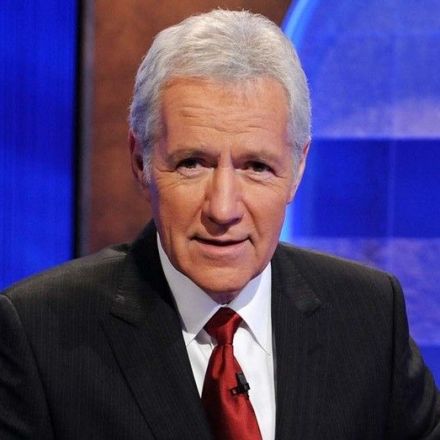 In his pre-recorded message, Trebek encouraged everyone to &quot;keep the faith&quot; as they celebrate amid the novel coronavirus pandemic: &quot;We’re going to get through all of this, and we will be a better society because of it.&quot; 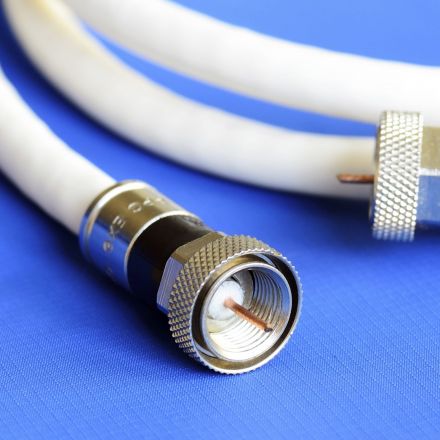 Streaming video was supposed to save us from the wicked grasp of cable TV. But as prices rise and streaming selections fall, it’s getting hard to justify the frustrating, expensive streaming experience that comes along with being a cord cutter. People subscribed to services like YouTube TV could actually save money and get more channels by with a cable subscription. But is going back really worth it? 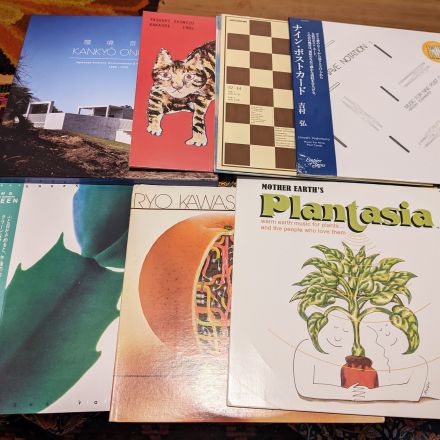 Exploring the comment-section emotion of music as served by a mysterious algorithm. 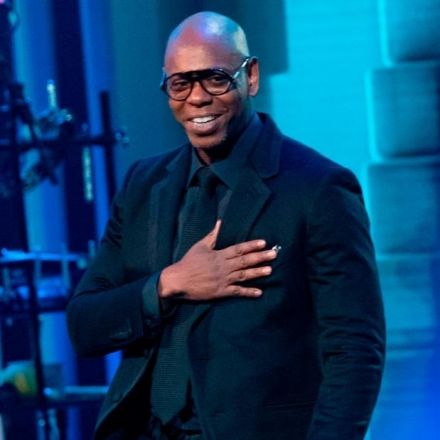 &quot;Chappelle's Show&quot; is no longer on Netflix, and Dave Chappelle is happy about it. The comedian on Tuesday opened up in a video posted to Instagram about the streaming service's move, which he says came at his request.

Snapzu is a new invite-only community of people who love to share and discuss things found online. Here we post the highest voted content as submitted by our community on the Snapzu platform. If you are interested in participating, we post invites occasionally, however you can also request an invite here.

Check out all the other Snapzu Wordpress blogs: